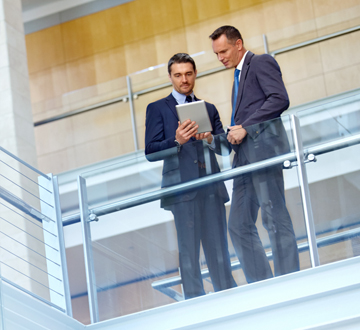 Some years ago, a large passenger jet was climbing after take-off when one of its engines exploded and shrapnel ripped through the wing and fuselage.

What could have been a disaster was turned around via a calm and methodical response from the Captain and an incredible on-the-ground response. However, the passengers spent hours in the plane from the moment of explosion to safety on the ground. Understandably, many of those on board experienced psychological trauma.

As a result, 150 passengers and crew joined in a class action to the maker of the engine, which an air safety investigation had already concluded had been faulty.

With so many people suing, producing the medicolegal reports was going to be, in its own way, also challenging and complex. The scale of the case was significant, but also the geographic diversity, as the people on the plane were from all around Australia and the world. That’s why the law firm representing the plaintiffs approached ASSESS Medical Group to provide the reports.

ASSESS was able to provide a series of medicolegal reports within in a short period of time. It began with a psychiatrist providing 150 reports ordered by the court to assess the psychological trauma of the plaintiffs.

Then the court ordered 109 reports – based on the plaintiffs who had ongoing psychological harm – assessing for economic costs including medical care and reduced work capacity, and 15 reports on cost of living.

ASSESS quickly applied its national resources to deliver a robust solution. Our support team ensured a streamlined and efficient process so that all our specialists had to do was focus on conducting the assessments and reporting findings.

The team booked the appointments, handled the technical requirements such as setting up the secure accounts and having plaintiffs ready for assessments, and helped produce the reports with transcribing services.

The high volume of quality-assured reports were completed in time, even more remarkably as it took place over the Christmas and New Year period.